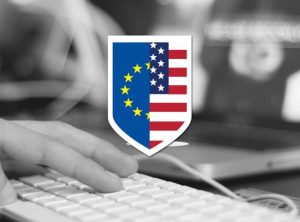 Yesterday the European Union and the United States finalized a “Privacy Shield” agreement which enables companies to exchange personal data between the EU and US without violating the EU’s stricter privacy laws (last year the “Safe Harbor” policy was overturned by an EU court due to insufficient privacy protections for EU citizens.). Under this agreement, the US government monitors compliance by US companies, EU citizens can seek redress in US courts if they believe their privacy is being violated by a US company, and the US government had to guarantee that they weren’t secretly collecting data on EU citizens.
-Joshua D. Waterston, Esq.